Two of our seniors, Andres Rodriguez and Nique Marquez, were pulled aside by college recruiters after their college auditions and offered scholarships on the spot because of how incredibly they performed their Shakespearean monologues.

Kaleah Baca presented her development as a stage manager in a one-on-one interview, and was highly praised for her work and her passion.

Cailyn Parsons absolutely outmatched the competitors in her monologue group.

Maysie Kilgore and Delia Bradley brought the audience to complete silence as they tore into one another in their dramatic duet.

Nolan Miller and Olivia Valle had the whole room laughing at their most awkward duet comedy.

Michelle Garcia and Che Fox’s scene was so good that the judges let them go way over time just because they wanted to see the end. Audience members were covering their mouths in anticipation.

Ryder Cockrell and Mya Stolz delivered a heartfelt performance in their dramatic duet.

I can’t express how proud I am of everyone for doing this incredibly brave thing. PAPA definitely stood out as a school to watch out for. We won’t know the official scores until this weekend, but be sure to keep an eye out! 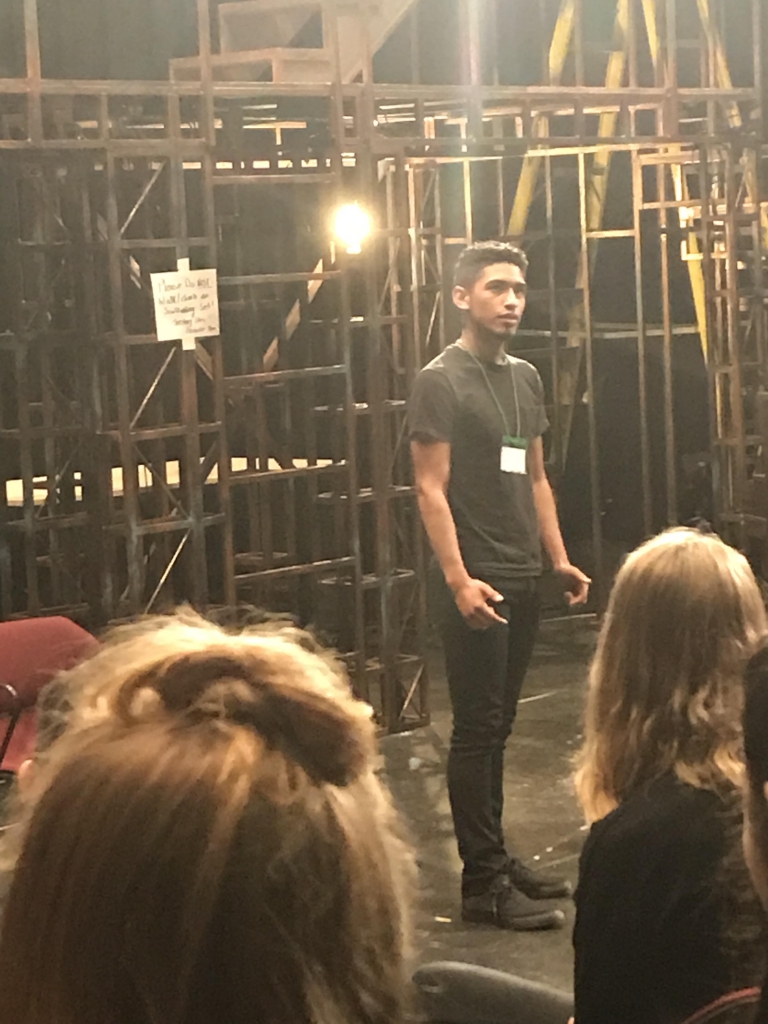 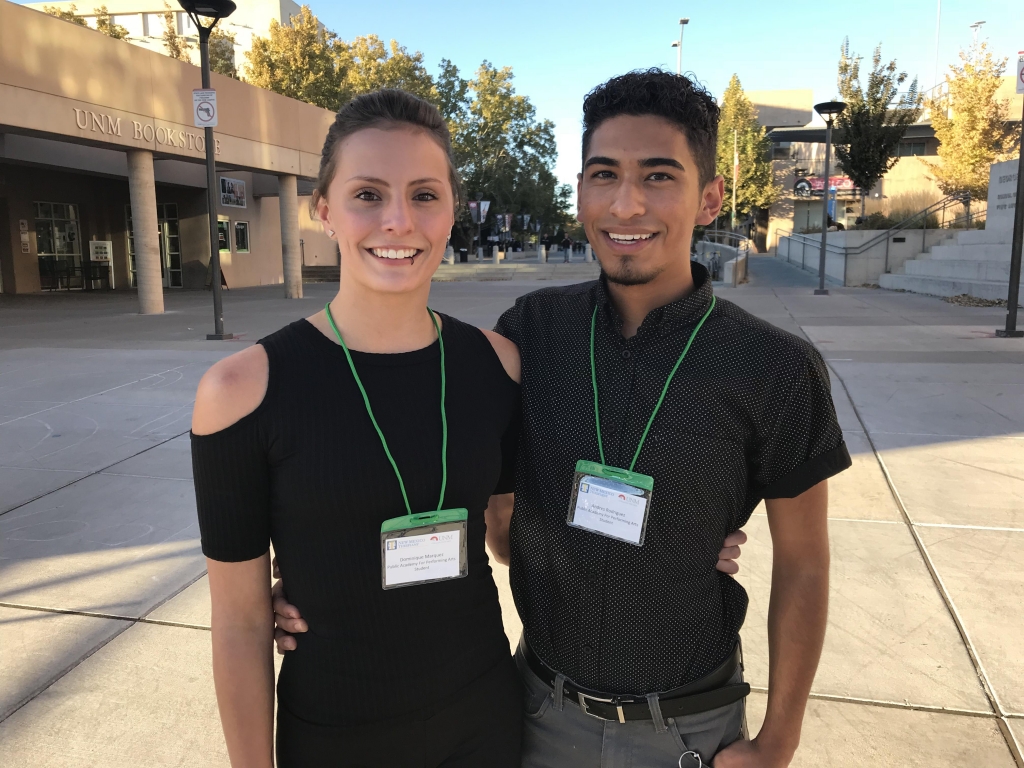 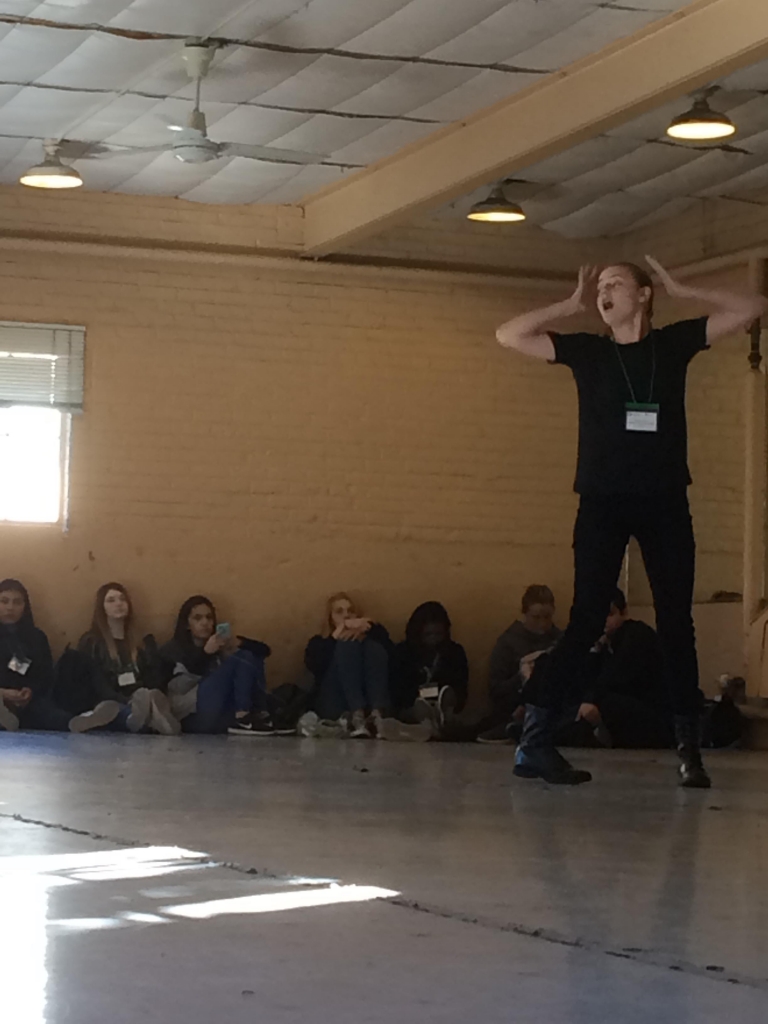 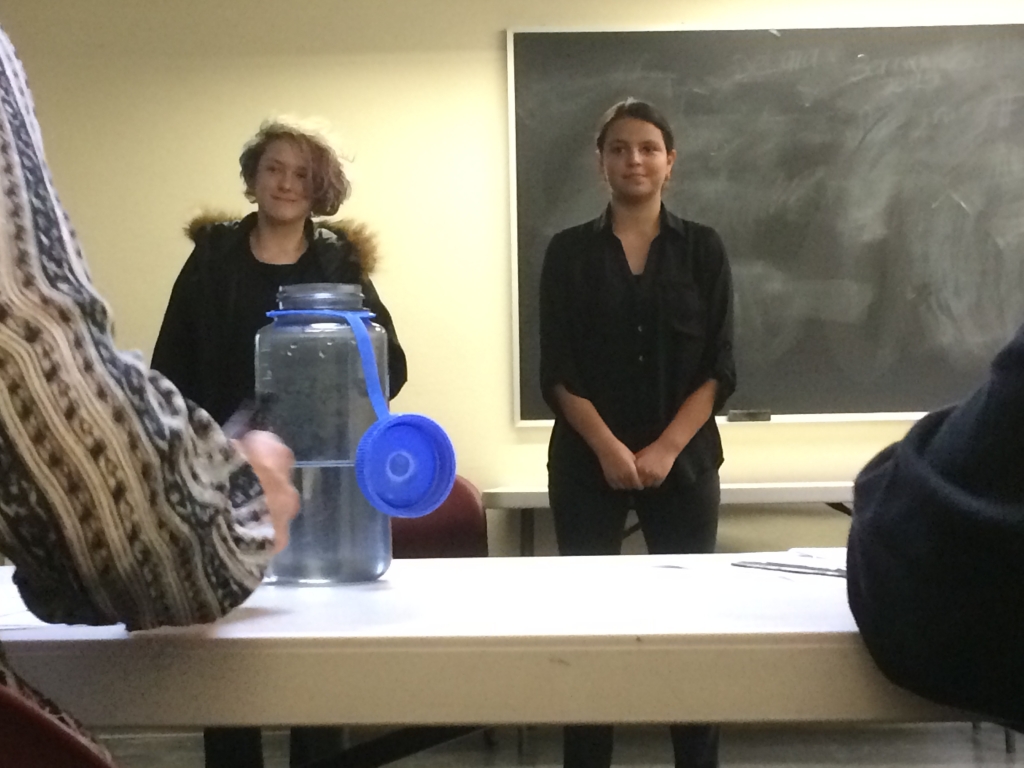 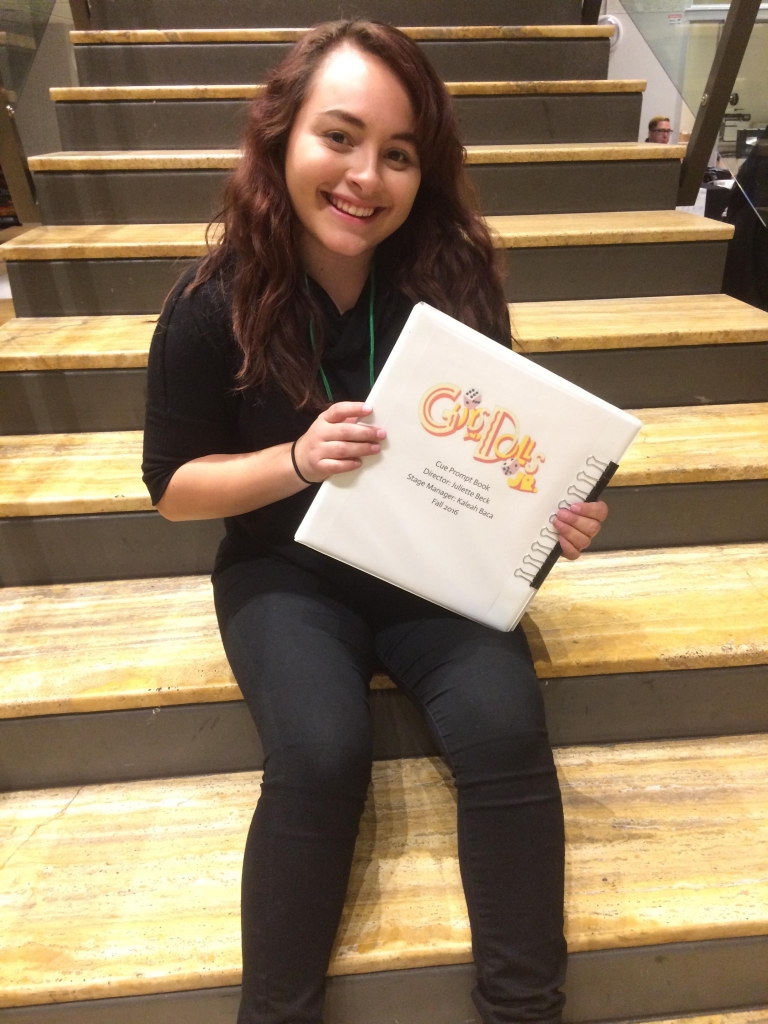